Info: The modes of action 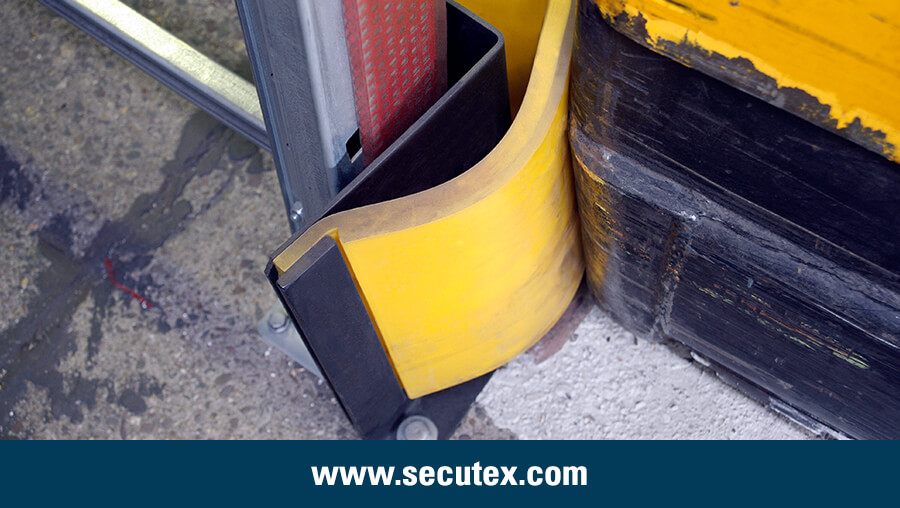 The modes of action

Where forces collide, materials are often unintentionally damaged. Impact damage to goods and stock often occurs due to carelessness, negligence, recklessness, improper handling or a lack of protection. secutex – buffer pad has a damping effect everywhere where products can be damaged under their own weight or during handling. In addition, foam coatings and hollow sections, which deform under loading, increase the damping effect, such as, for example, in secutex – Soft, secutex – SoftPad and secutex – Hollow Profile.

secutex prevents loads from slipping and slipping off during transport. In tests, secutex scored higher than all comparable materials. secutex not only meets the standard, it exceeds the friction coefficient values standard currently in force. For wet or oily surfaces we recommend secutex with textured surfaces. Direct material contact is thereby re-established.

Around 60% of all occupational illnesses can be attributed to noise. Even short peaks above 140 db or more sustained noise of 70 db cam cause long-term damage to hearing. secutex – buffer pad dampens the impact of falling materials and other sources of noise at contacting surfaces. This prevents noise from being produced in the first place. The expensive insulation of equipment is no longer necessary.

secutex – buffer pad is extremely resistant to abrasion. Extreme cutting resistance ensures extra-long service lives. With high pressure loading and flexing we recommend the use of harder materials. secutex combined with fabric or fibre glass reinforcement exhibits an even greater wear resistance than secutex without reinforcement.