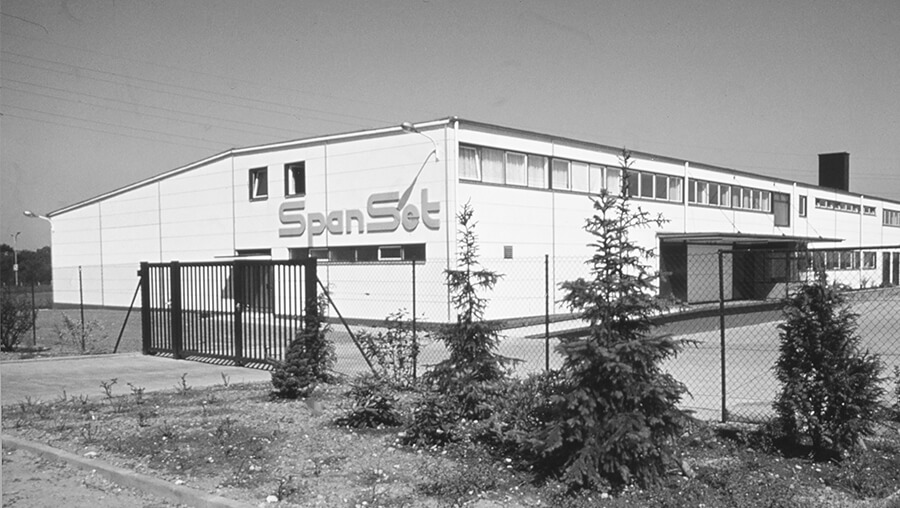 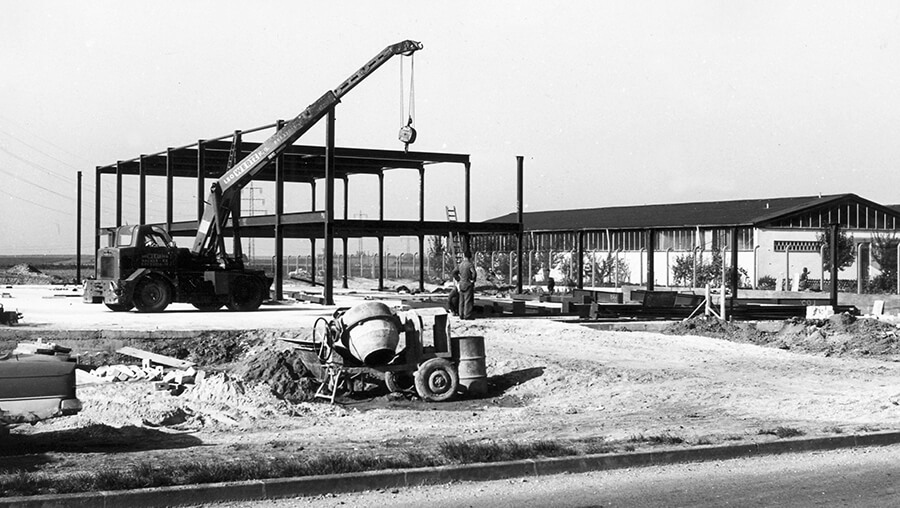 The foundation: the development of the seatbelt.

It‘s hard to imagine, but only 50 years ago cars had no seatbelts. At that time, little consideration was given to accident prevention and many accidents had fatal consequences where those involved would today escape unharmed. In the late 1950s, in order to improve the safety of those travelling in cars, the automotive manufacturer Volvo contacted the ribbon weaving company AB Textilkonst & Klippan with a commission to develop a safety belt for Volvo vehicles. The time had come for the small Swedish belt weaving company. Working together with Volvo engineers, it developed the world‘s first vehicle safety belt from hard-wearing fabric ribbon. In 1959, these belts were fitted in the Amazon and 544 models, and initially met with widespread astonishment from the public. However, as we know, they soon became a great success.

Due to the considerable demand, Erik Ehnimb, the co-owner of Klippan, founded the SpanSet company in Malmö in 1966. The straps produced by SpanSet were quickly put to use in many other areas in which chains and wire cables had previously been used. In particular, customers valued the extremely high load-bearing capacity of the new lashing and lifting straps. The same year saw the foundation of SpanSet GmbH & Co. KG in Germany, and this was followed just one year later by the establishment of SpanSet AG in Hombrechtikon, in the Zurich region. These start-ups were soon followed by further subsidiaries in Europe, Asia, the USA and Australia, and remain part of a global production and sales network to this day.

The 1970s – further innovations were on the agenda.

The development of the car safety belt was only the first of many innovative products that SpanSet brought onto the market over the course of the decades. In the early 1970s, SpanSet worked with Mannesmann Anlagenbau to develop lifting belt mats with load capacities of up to 60 tons for laying large-diameter pipes for the pipeline and gas industry. For the first time, flat slings and protective sleeves could now be used to lift and turn rough and sharp-edged loads thanks to the secutex coating.

Continuous further developments during the 1980s.

The secutex coating was an important step in lifting technology and led to the foundation of SpanSet-secutex GmbH in the early 1980s. Furthermore, a new generation of round slings came onto the market, with textile fibre reinforcement and a superior load capacity label woven into the fabric. Moreover, for the first time, the knowledge and experience that had been built up in the areas of lifting and load control was passed on through training sessions.

In 1994, TÜV Rheinland certified that SpanSet had a quality management system managed in accordance with DIN ISO 9002/ EN 29002. By the way: today, SpanSet‘s quality management is DIN EN ISO 9001:2000-certified. Furthermore, the company started producing and selling personal protective equipment to protect against falls. The Magnum round slings with an increased load capacity of 100 t and a maximum working length of 60 metres passed the critical test when they were used to lift a 110-metre long and 300-tonne heavy roof onto the Fritz-Walter stadium in Kaiserslautern in 1998.

Round sling with 450 t load capacity.

At the start of the century, SpanSet developed the first shorteners for textile round slings and flat slings with the VarioSling and VarioWeb. Furthermore, innovative powerhouses were launched onto the market with the new Magnum-X round slings. Stronger, more compact and more robust than other round slings, these slings can be manufactured with a load capacity of up to 450 t. Today, the SpanSet Group has more than 15 production and sales companies and almost 1,000 employees and is proud of its history – after all, the many decades of research and development work has resulted in increased safety, easier working practices, fewer accidents and has contributed towards lower operating costs around the world. On the basis of constant innovation and new technologies, SpanSet is now facing up to the challenges of the future.